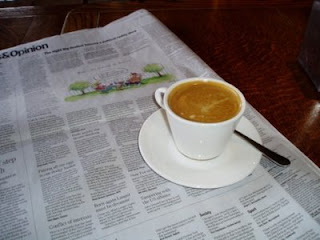 Each year, a while before my birthday,
I allow a few weeks of space
For a word to find me.

Words such as listen, courage, kindness, discipline,
Have been part of this annual project
A word concept for the year
This year’s word, which knocked on my door, is ‘fearless’

A few years ago I marked the concept word of ‘discipline’ with a project
I called my mother and asked what time I was born
The answer was 10 minutes to midday
I named my project that
And for a year, exactly each day at Ten to Midday,
I took a photograph of where I was at the time.
This resulted in 365 images
Of which the above was one 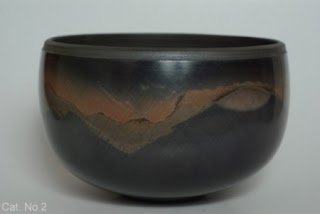 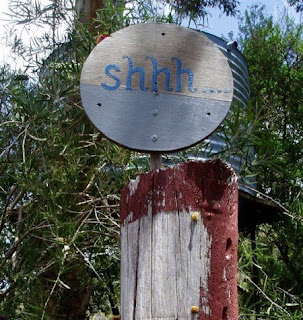 Why is it so uncomfortable to be still

a couple of years ago, or longer, I made a sculpture.
It consisted of two grave stones,
one had the word
'listen'
and one the word
'silent'
engraved on it
two different words made up of the same letters 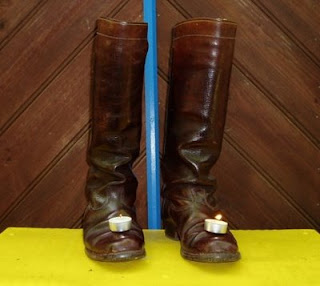 At the time I was working in Chania, Crete, Greece.
When I would occasionally visit the leather workers street
(it was near my favourite PigBalls Café) 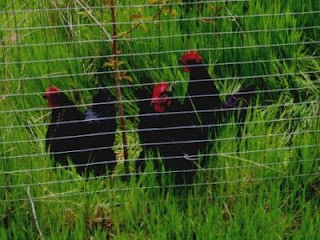 ‘The Supremes’
When recently my friend Nel brought her friend Rose over
for a cup of tea
Rose, spotting my three black chooks/chicks, said:
I’d call them ‘The Supremes’
And here they are newly named
Posted by Petrus Spronk at 12/01/2008 12:28:00 pm 5 comments: